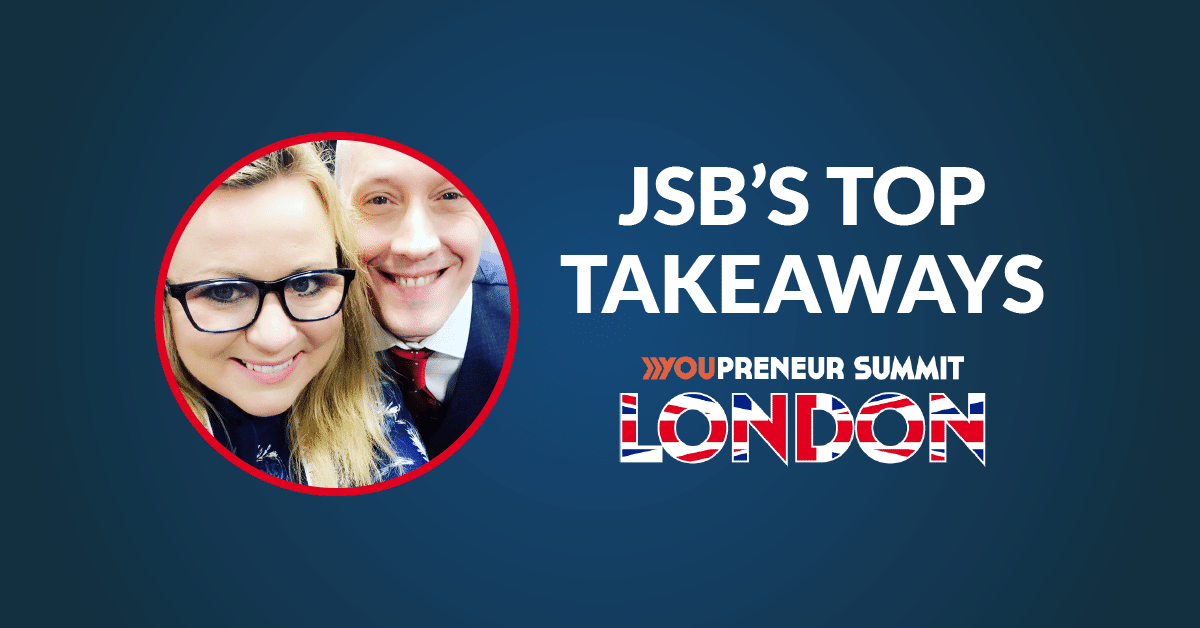 One of the highlights of my 2017 was attending the inaugural Youpreneur Summit 2017 in London. The reason being because Chris Ducker has finally provided a roadmap for entrepreneurs like me who build a business around our personal brand.

How Do I Know You? Were You On The Apprentice?

So I always get asked, ‘how do I know you’? Well I was on the Apprentice! Sometimes I just keep people wondering but if I see them getting frustrated I’ll put them out of their misery. It happened as recently as last week – I was asked on two separate occasions – I’m always surprised as its four years since the show aired. I appeared in the last series of the franchised show in 2011 on TV3. I made it to the final along with Eugene, Maurice and Noel – Eugene eventually won, Noel came second, I came third and Maurice fourth.