In this episode, I explore how news is being disrupted by social media.

As a podcaster, this is like manna from heaven for me. Quite simply, I will be able to broadcast my voice to any subscriber who may be tuning in.

Just like with Live Video, users will be able to stream their audio straight to their followers’ News Feed and receive live feedback (such as Q&A).

Android users will be able to continue listening while in other apps or with a locked screen. Those of us on iOS can continue to hear the broadcasts while exploring about in the Facebook app.

Facebook will continue testing this new feature with partners such as BBC World Service and Harper Collins. It’s expected the wider roll out to the rest of us will be sometime early next year.

Facebook also announced that almost 13 billion GIFs were sent on Messenger over the past year, with 400 million GIFs sent just on New Year’s Day 2017.

“We recently started testing the ability on desktop to upload a video as the Page cover. Once a cover video has been created, video will render when people visit the Page.

By making cover video available, we want to help you create more engaging interactions and drive more rich experience for your audience by letting you spotlight your creative content in one of the most prominent spaces: your Page cover.

This feature is still in early testing, but we expect it to roll out more widely soon.” 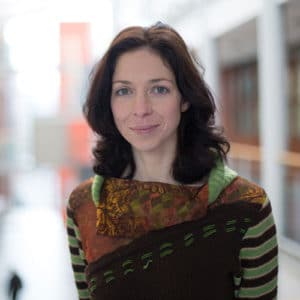 Dr. Eileen Culloty is a post-doctoral researcher at the DCU FuJo Institute where she works on projects about media coverage of climate change, misinformation, and digital literacy.

The DCU Institute for Future Media and Journalism (FuJo) is an interdisciplinary initiative that aims to advance the social and democratic values of journalism in the digital age.

They released their 2017 Digital News Report in conjunction with Reuters. This report is certainly worth a read.

Be sure to tune in to the podcast to listen to my interview with Eileen. 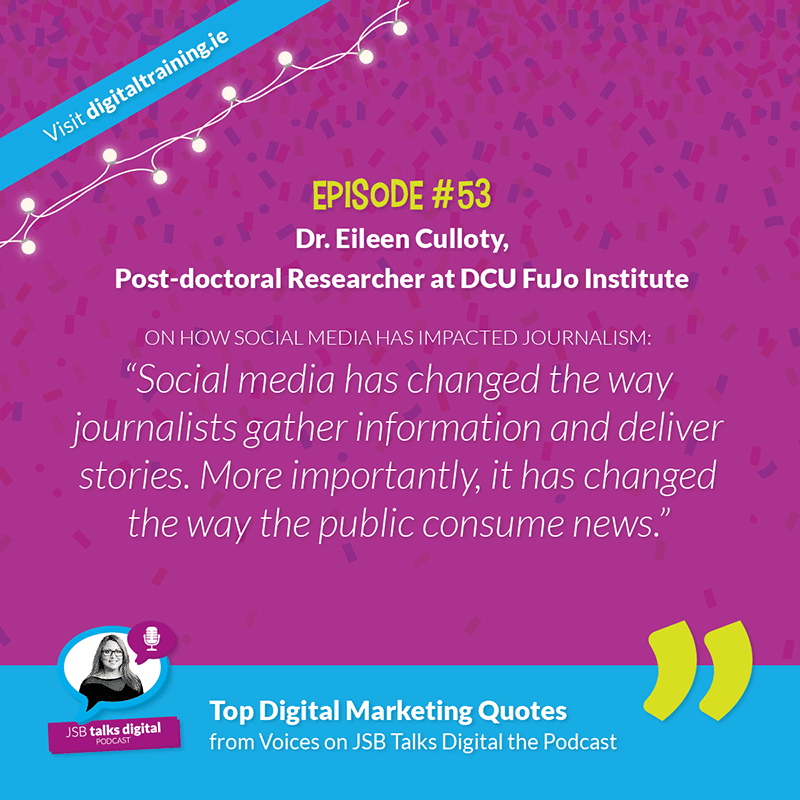 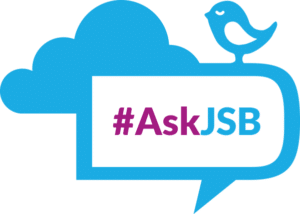 Ask JSB: My listeners ask me about my podcasting routine

Ask JSB brings the voices of my listeners onto the show. So you now have an opportunity to ask me a question, have it aired on the podcast and I will respond.

If you want to hear your voice on JSB Talks Digital simply log on to www.digitaltraining.ie/askjsb and you might find yourself and your question on air!

Social media is disrupting news with filter bubbles on major social networking sites. How can we ensure social media news is more verified, balanced and truthful – often its one-sided – correct and balanced reports?

Tune in to the podcast to hear my response.

In this part of the show I give shout-outs to brands, organizations or individuals whose work online is remarkable and worth talking about.

In this weeks’ show I’m giving a nod to three news websites that are disrupting journalism as we know it. They have also cracked the discipline of social news.

BuzzFeed describes itself as the “first true social news organisation“, publishing everything from viral cat videos to in-depth analysis of the US politics. Originating in the US it also has a UK-based website.

Founded in 2006 as a viral lab, focusing on tracking viral content.

So why is it so successful?

Investor, Kazz Lazerow of Buddy Media, described BuzzFeed as building “the defining media company for the social age“. Its mix of humorous lists, celebrity gossip, picture stories and breaking news has captured a booming demand for material to share with friends.

We are living in the sharing age after all!

In late 2011, Ben Smith of Politico was hired as editor-in-chief to expand the site into serious journalism, long-form journalism and reportage

And speaking of serious news, Buzzfeed earned its first finalist in the prestigious The Pulitzer Prize earlier this year.

The Huffington Post is an American news and opinion website that has both localised and international editions.

Founded in 2005, it was acquired by AOL six years later for US$315 million, and it made one of its original founders Arianna Huffington editor-in-chief of The Huffington Post Media Group.

The Huffington Post was ranked No. 1 on the 15 Most Popular Political Sites list by eBizMBA Rank, which bases its list on each site’s Alexa Global Traffic Rank and U.S. Traffic Rank from both Compete and Quantcast.

In 2012, The Huffington Post became the first commercially run US digital media enterprise to win a Pulitzer Prize.

Probably the most successful traditional media outlet to go online, MailOnline (also known as dailymail.co.uk) is the website of the Daily Mail.

Launched in 2003, MailOnline was made into a separately managed site in 2006 under the editorship of Martin Clarke. It is now the most visited English-language newspaper website in the world, with around 15 million daily web visitors.

It truly has fully embraced the digital age.

The Mail’s biggest traffic day was 11 January when it registered 16.8m unique browsers (the day that the death of musician David Bowie was announced).

JSB’s Column | How news has been disrupted by social media 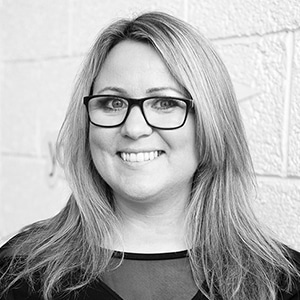 In today’s column, I look at how news has been disrupted by social media.

Technology has dramatically reshaped how we consume news in the past decade. The smartphone revolution has transformed the media industry forever and we’ve left behind a world where established news brands could rely on reaching large audiences and demand high advertising revenues.

I’ve been working with the independent radio sector in Ireland recently on digital transformation and it’s safe to say that traditional media outlets are struggling to find their feet in the digital world, especially in terms of developing online revenue streams.

The emergence of new media players coupled with the growth of social networking, the introduction of smartphones and the evolution of online advertising, have contributed to a media landscape that is changing at considerable speed.

The Arrival of Social News

In 2016 Reuters Institute for the Study of Journalism conducted global research [UPDATE: 2017 REPORT] into how the public is consuming news in the Digital Age. They found that across their entire sample, half (51%) say they use social media as a source of news each week. Around one in ten (12%) say it is their main source while Facebook is by far the most important network for finding, reading/watching, and sharing news.

News and journalism has been disrupted in the Digital Age Click To Tweet. Politicians no longer rely exclusively on the media to communicate their messages to the public.

However, there is no doubt that news media play a vital role in protecting the integrity of truth in the news, and are an important intersection with the public. They provide third-party affirmation of your views and political actions, so they should not be ignored.

The rise of fake news and echo chambers has caused some politicians to step back from online communications. However, I believe there is a responsibility on all communications professionals to be front and centre of communicating valuable topics on which they are working.

Online PR is the marriage of traditional techniques with new technologies to help amplify news reach and voter engagement.

Get in touch if you want to discuss how to amplify your news online. Simply email joanne@digitaltraining.ie.

Facebook Live has transformed the world of news. I find myself watching news reports and breaking news on Facebook more and more.

I also use Facebook Live to amplify my own news and the tool that saved my working week this week is BeLive.TV.

BeLive.tv does not allow you to record anywhere else – you will be broadcasting directly to Facebook.

When you initially register you will be asked for the text that will become the post that accompanies your livestream.

This week they launched their pricing plans and you can get a free 14-day trial.

They have really good tutorials on their Facebook Page also to help get you started.