This special series of podcasts will take a forensic look at how different sectors are embracing digital transformation in their organisation.

Coming up in today’s show on politics & social media

In this, the third in a series of special shows on Digital Transformation, I look at how politics is being transformed in the Digital Age. 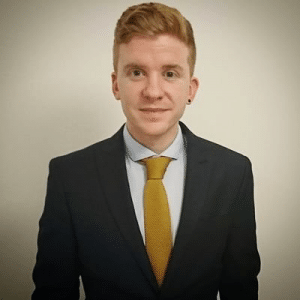 In this episode I interview Craig Dwyer, a fellow with the Social Change Initiative.

Craig is conducting research on using social media as an effective tool in campaigning for social change.

He was previously the Social Media Director for the Yes Equality campaign for civil marriage equality in Ireland.

If you are working towards getting elected, or re-elected, you need to understand how social media can ramp up your election campaign. I’ve been having quite a few politics & social media conversations recently as I have been delivering workshops on the topic at the EU Parliament in Brussels.

We live in the digital age, an era where we run much of our lives from a device. Did you know 80% of the EU Population uses Facebook or that in Ireland we spend a third more time on mobile devices that the EU Average?

On average we spend two hours per day on the Internet and that’s conservative for some of us! Running an election campaign or holding on to your seat while in office means communicating, engaging, conversing and debating with the electorate. It is your responsibility to reach them and of course you are probably already committed to the election poster, knocking on doors, visiting workplaces.

There are more people online and using social networking sites than there were in previous election campaigns and we are more savvy.

We now live in the smartphone era where life happens in your pocket and conversations take place on a mobile device in real time, all the time. 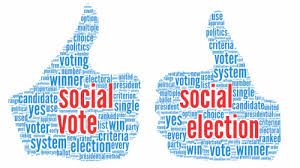 Can you afford not to speak to your voters on social media? From hashtags, to social and live video, social advertising, visual story telling analytics and insights – the business of political communications has changed the narrative of many nations.

I have developed a system of tracking how you can convert social media fans into voters. JSB’s political marketing funnel shows you how consistent conversations and engagement can lead to voter loyalty and advocacy. If you want to learn more about it then get in touch.

If you want to have a Digital Transformation conversation with me. Simply drop me an email to joanne@digitaltraining.ie. Everything starts with a story or a conversation.

In this part of the show I give shout-outs to brands, organisations and individuals whose work online is worth talking about. 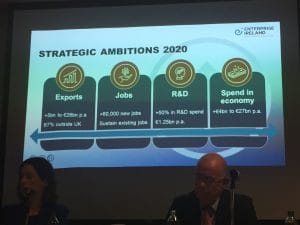 1) #globalambition is a hashtag launched by Enterprise Ireland on Twitter in the wake of Brexit.

Their Executive Director, Kevin Sherry told a public meeting recently, that they wanted to showcase the strong sense of ambition among Ireland’s start-up and expanding business community who are looking to break into new markets. In fact, Enterprise Ireland is aiming to increase Irish exports to €26bn per year or 67% of all exports outside of the UK by 2020. 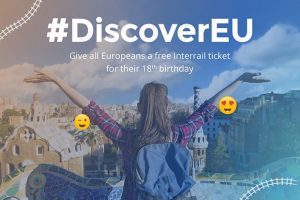 2) The EPP Group in the European Parliament are using the hashtag #DiscoverEU to promote their Interrail campaign. They are using social media to gather support for the initiative of a free Interrail ticket for every European on their 18th birthday, with the aim of strengthening the European identity of young people. Their Facebook Page Discover EU has also hit 50,000 Likes. 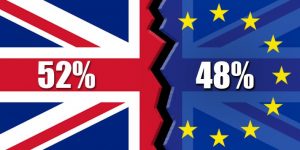 3) There’s no doubt that the Brexit campaign on social media left the Remain side in a bit of a social media stir. 30 weeks of data from Instagram, analysing over 18k users and 30k posts. This data indicates that not only were there twice as many Brexit supporters on Instagram, but they were also five times more active than Remain activists. The same pattern could be found on Twitter, where we found that the Leave camp outnumbers the Remain camp 7 to 1. The online momentum of the Leave camp was equally evident in the support they received from the community.

If you notice a political campaign on social media that has impressed you, please let me know! Send me a tweet to @tweetsbyJSB

This week I attended a public meeting on Brexit which I was live-tweeting from. And as you know tweets with images get 313% more engagement.

So I discovered Vitweet. This tool allows you to add a visual background to anything you tweet, automatically transforming any of your hashtag tweets into a stunning quote card!

Top tip: Do not include any media links or images in your tweet – ensure it is just text.