There’s often a noticeable disparity between those who follow political pages on Facebook, Twitter, and other social media sites, and those who actually vote in elections. If you have a lot of social media fans but want to turn them into active participants instead of just passive observers, here are some options you can explore to make this happen.

One proven effective approach, is to tell your fans what you want to do in a straightforward way. People respond to bold statements, it’s just a fact. Don’t just write something in your posts about “it would help if more support was given to this cause.” You want to explicitly say, “Go out there and vote on Proposition X today!”

Obviously, you can temper this with saying how much it would help or how much you and others would appreciate it, but you have to say it outright if you want people to do it. 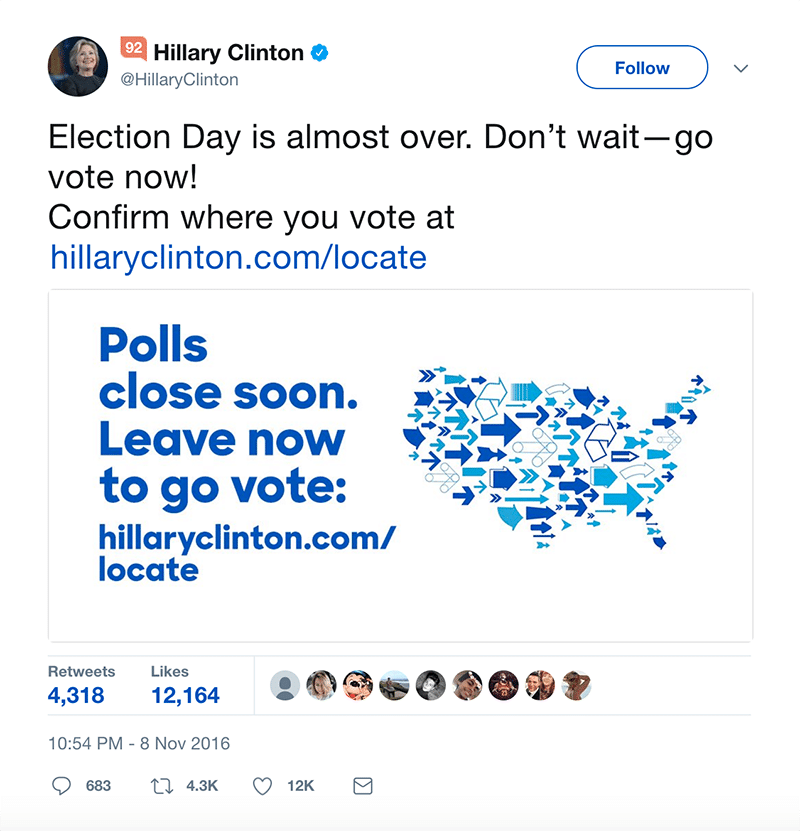 While it’s true that you need to instruct social media fans on what they should do directly if you want to get any converts, it’s also true that you shouldn’t be doing this every second of every day. It helps to balance your content since converts aren’t usually won instantly in a single day.

Instead, you cultivate them over time, because they’re going to be social media fans first. You’re going to engage people better if you add in a mix of different content. Click To Tweet Treat it as an experiment to find the best approaches. Whichever posts work the best for engagement in terms of likes, comments, and other rubrics, you should skew your posting in this direction. It would also help if you ask people to let you know if they actually did what you asked them to do if you don’t have direct access to that information.

For example, if you tell people to vote and they do, you should ask for them to drop you a line about this. That way, you can measure how effective your political messages are in terms of getting people to vote, sign petitions, or be generally active rather than just following your page.

This way, people won’t get bored and end up lulled into being passive and only absorbing information without actually doing anything about the world that they keep reading about in articles, seeing in videos, listening to in podcasts, or any other way they have of absorbing it.

Making this something that’s interactive can help drive up interactions. This might be a poll or quiz on some side section of a political website. That way, they may make their way to the main part of apolitical website where they could consider voting for a candidate or cause, or at least helping out in some way such as donating or spreading the word.

In order to experiment properly and keep popping up those conversion numbers from observers to actors on your page, you need to have data. There are almost always free or low-cost methods for doing this on any particular social media site or sites that you might be employing.

For example, Facebook has an Insights page for business accounts that let you gain understanding about how well your posts are doing. Other versions of this include Google Analytics which you can install on many different pages, and there’s a way to do this on just about all social media websites. 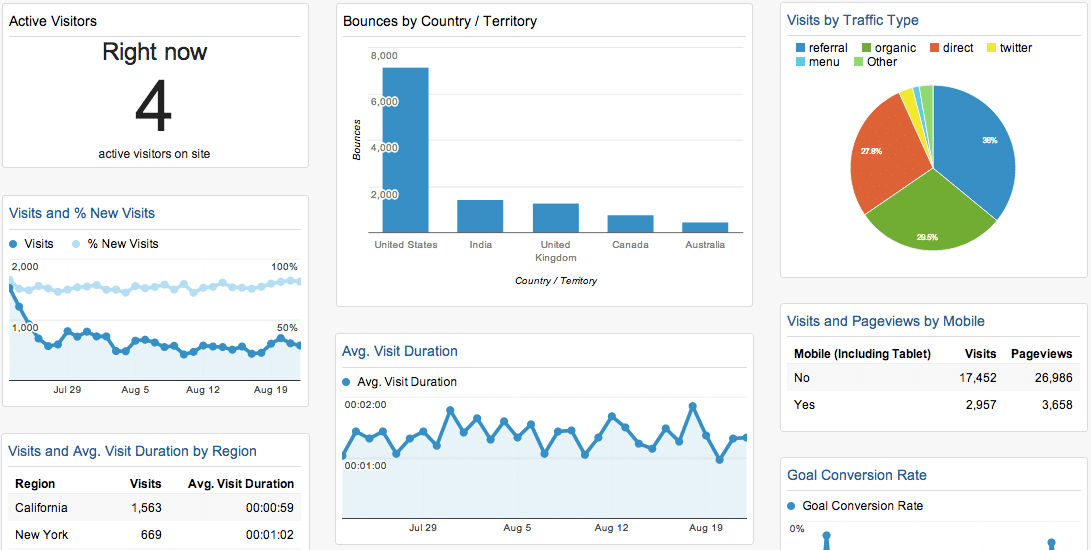 Make It as Easy as Possible

The Internet is full of a hundred things to do and see, an endless number of events vying for attention. Convenience is like the currency of the Internet. Click To Tweet The easier you can make an action for viewers, the more likely they’ll be to actually do it. This applies to voting and any kind of political action just as much as anything else.

That means that you should add in links for your posts directly to whatever petition you want people to sign. Or to directions on voting for people’s individual districts based on what you want them to vote on. The less they have to figure out, the more like you’ll successful convert them from a fan into a participant. If necessary, you can write out your own instructions that will take them from their computer to wherever you need them to go, provided there aren’t any better instructions elsewhere on the Internet.

Other options include developing Facebook apps that make it easier for people to engage with your ideas. Some of these apps will also allow for quick sharing on Twitter and elsewhere for maximum engagement.

For more information about converting social media fans into active users and voters, as well as on other related topics, please contact us today.